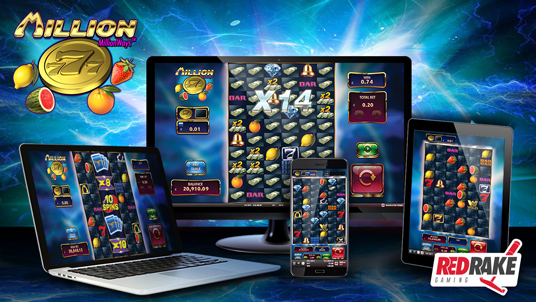 This time, Red Rake Gaming has taken all the features from its previous video slot, Million 7, and added an exciting minigame where players can win up to 300 times their bet and increase their winnings with the Minor, Major and Grand wins. Another new feature of this latest game is the multipliers, which enable players to multiply their wins by up to 10.

Million 777 also includes all the best features from Million 7:

- The iconic Money Collect feature, where symbols turn into banknotes and fill the screen to increase the win.

- Gold M symbols trigger the action-packed Frenzy feature, which awards players with interesting wins such as instant free spins, multipliers or the exciting mini card game Frenzy 7s, where the player has to find all the hidden 7s.

- When the Silver M symbol appears, it will remain fixed in place, turn into a Wild symbol and launch a respin in the other reels.

With the combination of brand new features and all the previous features from Million 7, it's safe to say that Million 777 is the perfect video slot for all players.

This new game has just been launched today, 29th October, with all Red Rake Gaming operators and will also be included in the tournament tool from the well-known game developer, increasing excitement levels even further. 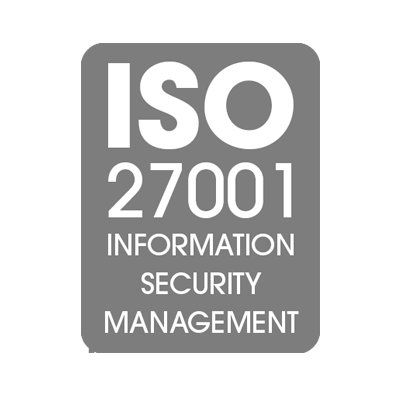